In this tutorial, you will learn how to set up a host system for Yocto Project development and what are the basic steps to generate an image for QEMU (Quick Emulator).
You don’t require any extra hardware for the QEMU emulator build. You need to verify the build by running the QEMU emulator on the host system only. 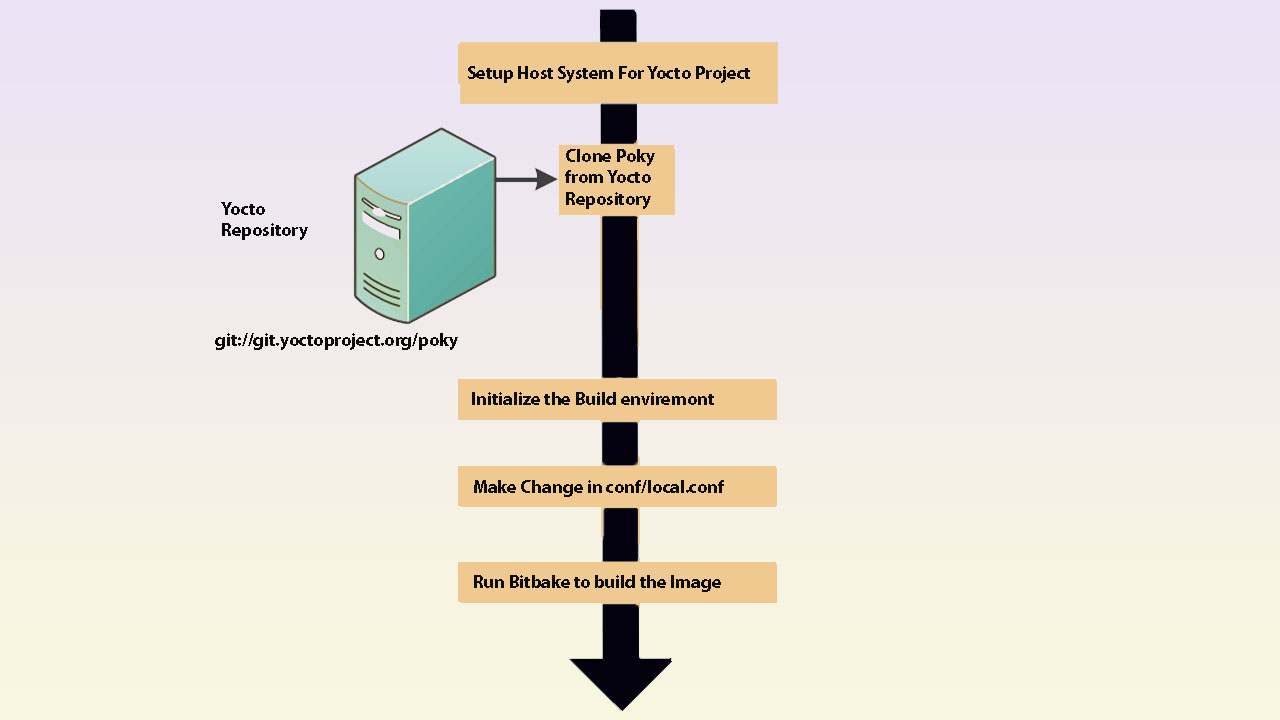 There are below steps to create custom Linux for the target board using the Yocto Project. we will build the image for QEMU and verify it on host system.

To support the Yocto Project build process, you need to follow the below points.

Now your Build host is ready and you need to download poky form Yocto project repository. it is always recommended to use the latest version of poky.

clone the poky from the below link.

Run the "oe-init-build-env" script to initialize the built environment and it creates the build directory in the poky folder.

After setup the build environment, this file is auto-created and it is a user-based configuration for the Yocto build system.

Launch the Bitbake from build directory. it is the task executer in Yocto Project. 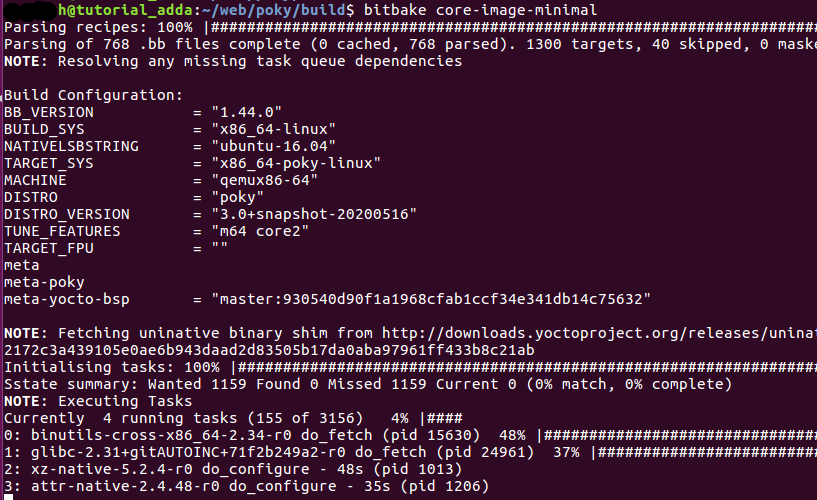 Note: It took several hours to complete. it depends on the number of CPU cores and internet speed.

After completing the build process, it generates the image for your target board.